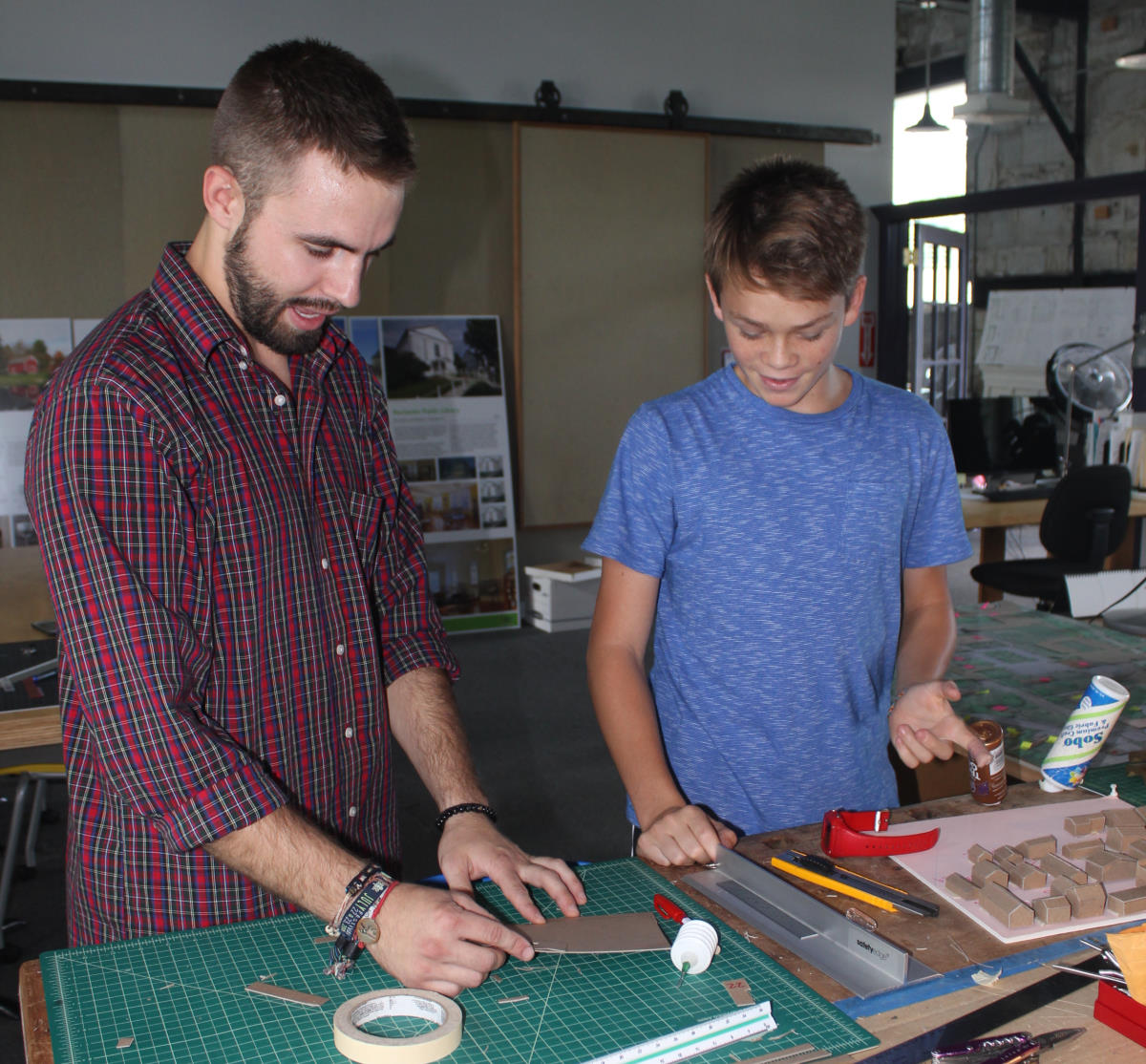 Reflections of a Summer Intern

A FIRM; A FAMILY 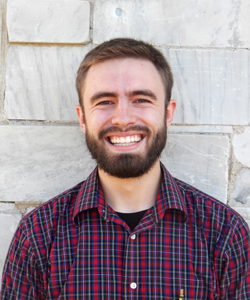 Two years ago, I met Andrea Murray and was introduced to her firm, Vermont Integrated Architecture, P.C (VIA). While our conversation started on the topic of architecture, it quickly turned to one focused on the natural beauty of our state. Unbeknownst to me at the time, this conversation would align heavily with my own perceptions in relation to the role of architecture in a community (built or natural), and would not be forgotten when searching the state for an internship.

There I was, two years later, sitting at my own desk in the office of VIA; after months of preparation, I had received an internship that would influence me more in a summer than it seemed architecture school had in four years. On my first day, I was given my own design project, and, on day two, was working on my first professional project, a community center for the town of Westport, NY. A few days later, I was doing detail work for Pierce Hall, a community building for the town of Rochester, VT. Through these two projects, I began to understand how to communicate graphically the components and adjacencies of building systems, and the effort it took to organize and communicate these drawings to our consultants and clients. As the summer progressed, I was making design decisions for myself, conferring with consultants one on one, and making site visits here and there. And, to my surprise, I was given the opportunity to work on models for the Middlebury Natural Food Coop and new Shelburne Town Library, a three-dimensional way of communicating that I particularly enjoyed. There’s a trend here, and I quickly realized how crucial communication was to the responsibilities that VIA was entrusting me to fulfill.

Of course, this transition to and progression within the professional practice did not come easy, as the 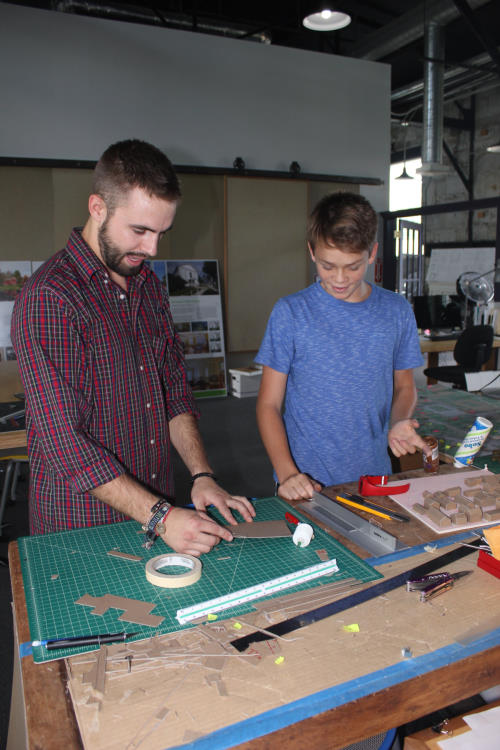 jump from school to the office is never easy (it is actually rather nerve-racking, coming from someone who does not often get nervous). Yet, there was a team of eight people that genuinely cared about my growth, and were there to answer my questions or help me with my problems. They were fantastic about communicating with me, and with others, and through that communication, they could not conceal their care for the communities that their projects were serving. This was endlessly beneficial to me, as I then started to see the importance of community that VIA’s website had addressed unfolding right in the office- they weren’t just preaching their vision, but were living it as well. Their welcoming personalities made me feel a part of the team, and the trust they bestowed in me made me feel like much more than a mere intern. I was performing at such a level I had not in the past because I was surrounded by these influential people who exemplified what it took to operate a professional practice, and do so in an attentive manner that stressed the importance of community and nature (as a native Vermonter, this hit close to the heart).

With my internship nearing an end, I knew I would leave with an abundance of new design skills and knowledge in how the professional practice operates. Yet my greatest realization was how important the people really are, in any phase of a project, whether on our team or in the community. Everyone at VIA was doing more for others through architecture than they were doing for themselves in general. All the late nights and early mornings were not for extra pay or hopeful recognition, no. It was for the welfare of a successful project, and, in turn, an improved communal condition. I now understand my own place in architecture because I was connected to these people, connected to VIA. Although the projects I worked on were very important, I found this personal connection to be the greatest benefit I walked away with, and was thus of utmost importance for me to express here. On the eve beginning a graduate program at Norwich University, I look back on my three-month experience and smile (to say the least). I was hired as an intern, but left the office as a member of the VIA family, and for that, I am forever changed, and endlessly grateful.